Expelled Because of Color Sponsored by Georgia Humanities 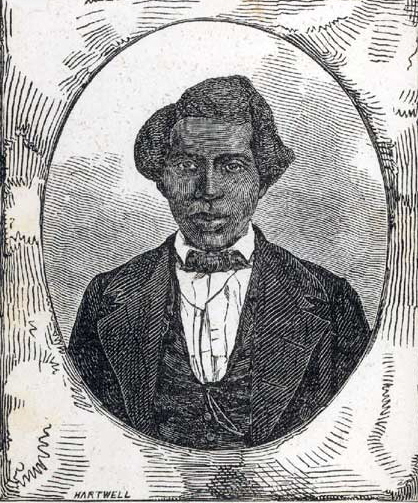 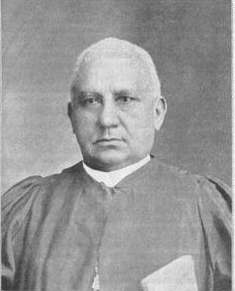 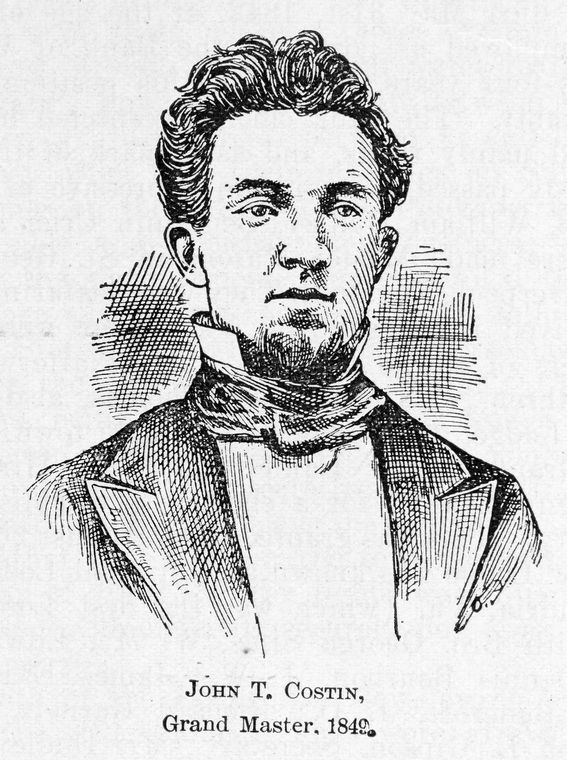 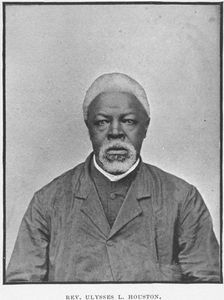 The “Original 33” were the first 33 African-American members of the Georgia General Assembly. They were elected to office in 1868, during the Reconstruction era. These men were among the first African-American state legislators in the United States.

Upon taking office, white Democrats, then a minority in the Assembly, conspired with enough white Republicans to expel the African-American legislators from the Assembly in September 1868. The next year, the Supreme Court of Georgia ruled that African Americans had the right to hold office in Georgia. The expelled legislators were reinstated and took office in January 1870.

The 33 are commemorated in the sculpture “Expelled Because of Color” on the grounds of the Georgia State Capitol. This statue was installed in 1978.

Read more about Mamie Hillman’s journey to get the Original 33 recognized here.

Georgia State legislator Dunlap Scott of Floyd County stated the following in his initiation of a “motion for expulsion” whereby all black legislators were to be officially expelled:

“…Standing today upon ground hallowed by the blood of the brave, treading upon soil where sleeps the hero dead and the eyes of the living anxiously fixed upon us…I say to you, Representatives of Georgia …The Constitution framed by our fathers, and which we, as representatives of Georgia, have sworn to support, recognizes the Anglo-Saxon race, the White man, to be the sovereign of this country. That is the question to be decided by us today… this government…under whose blessings we have lived, under whose influences we have grown to be perhaps the most powerful of the nations of the earth, was framed and formed by the Anglo-Saxon race. …It has ever been conceded that the white race – the Anglo-Saxon blood was the superior. But revolution and fanaticism have brought….to the consideration of our countrymen a question which our ancestors never anticipated. That question, sir, is whether or not this is [to be] a mongrel government?. …Let us reason together…by the graves of your buried heroes, be true to the state of your birth, to the state of your adoption, be true to your oaths, and maintain the Constitution of your country …That sir, is all I desire to do. God knows I pity from the bottom of my heart the poor deluded race who are represented here today by those members whose seats are now contested. They are ignorant. They are, to a great degree without their fault, depraved. They are a servile race, subordinate thus far to the White Anglo-Saxon race, the race that made America what it is. They are not educated, and in this connection I will venture to say that the majority of these colored members who today occupy seats on this floor can neither read or write…”

After the expulsion, many of the representatives and their families were greatly effected. Harsh recriminations were enacted using terror, intimidation, and the Ku Klux Klan. One quarter of the black legislators were killed, threatened, beaten, or jailed. After this period, no African American held a seat in the Georgia legislature until civil rights attorney Leroy Johnson, a Democrat, was elected to the state senate in 1962.

Special thanks to our Sponsors for making this exhibit possible