The Civil Rights Gallery connects the dots between the Movement as it forged a path through the nation and the ways in which people in Greene County were sticking their necks out for justice. Mamie Hillman was there and has some stories to tell herself.

A lot of people in Greene County were quietly watching what Martin Luther King was doing in Birmingham and Mississippi – waiting to see what would happen. They hoped and prayed a change was coming – and began to witness the end of segregation and a new experiment both locally and nationally: equality for all. 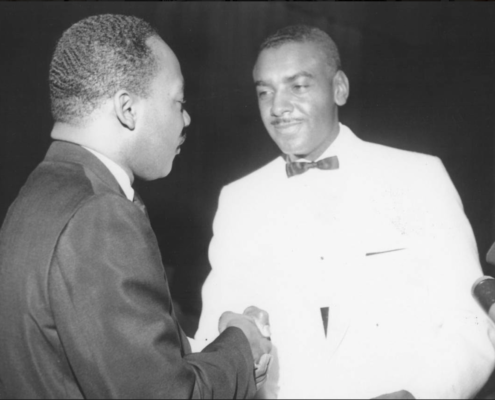 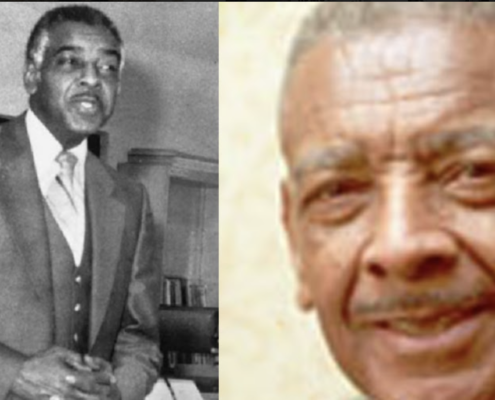 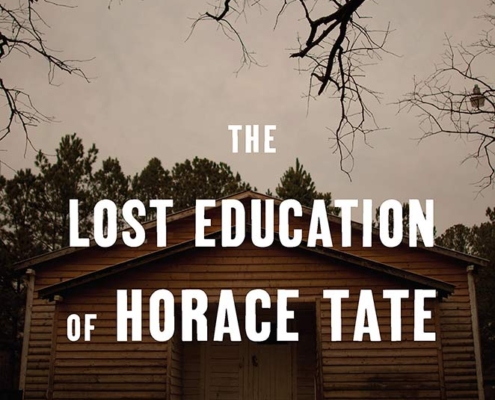 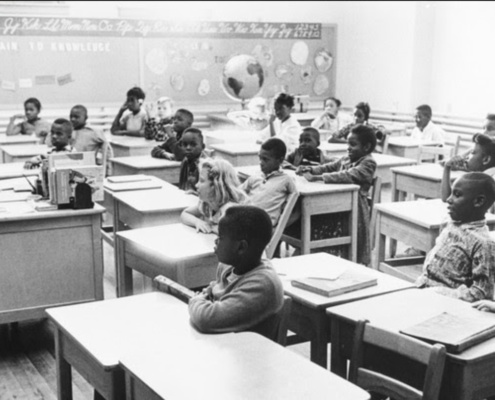 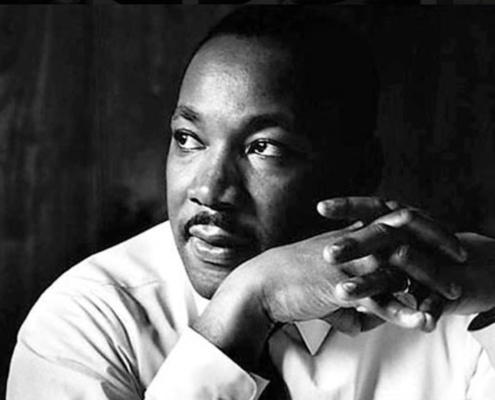 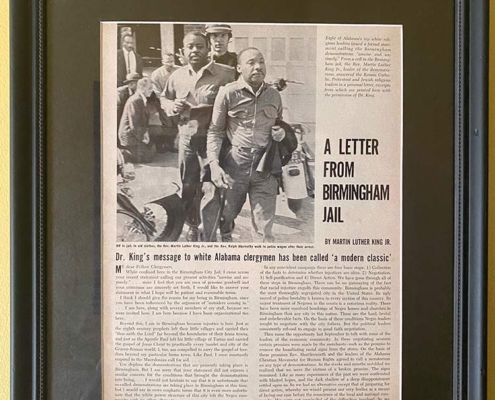 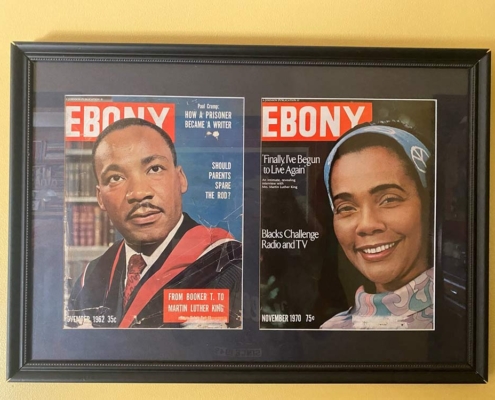 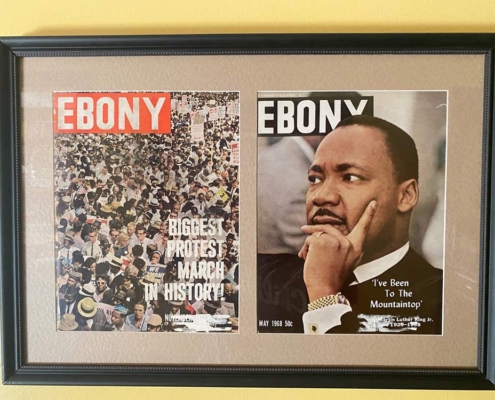 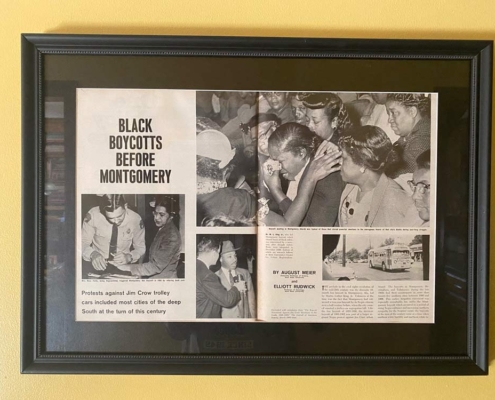 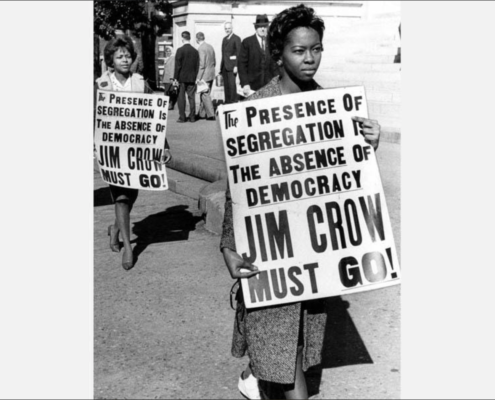 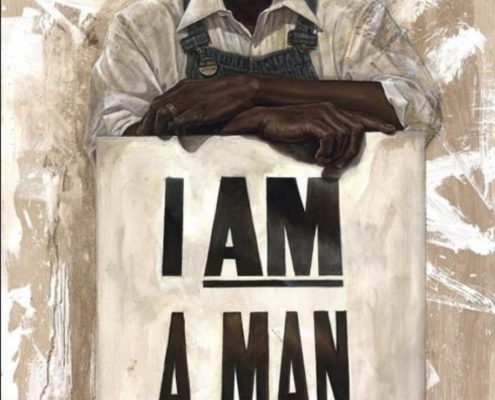 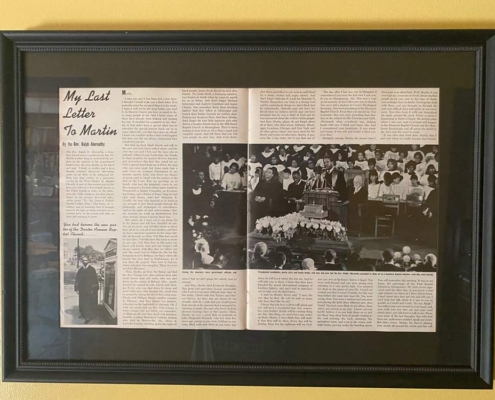 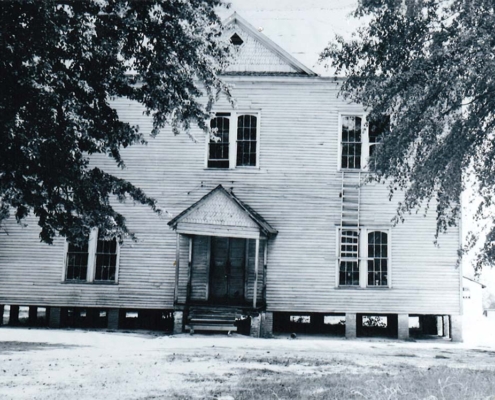 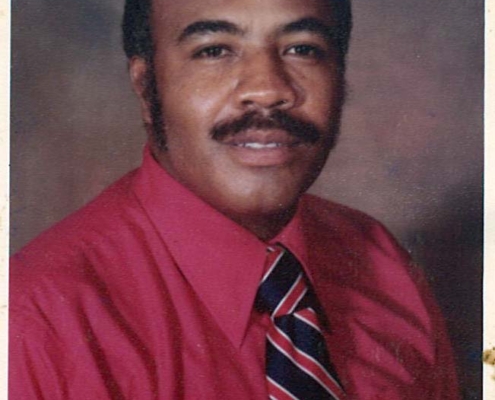 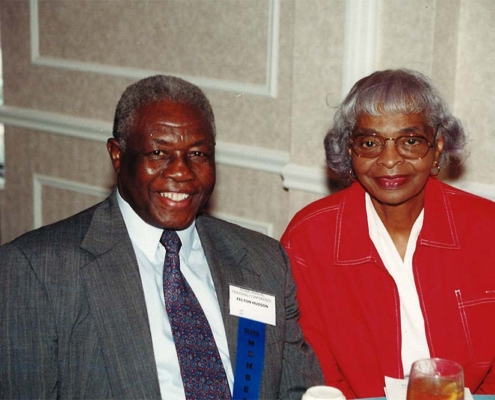 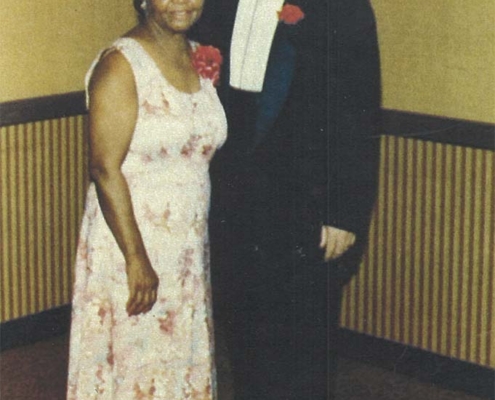 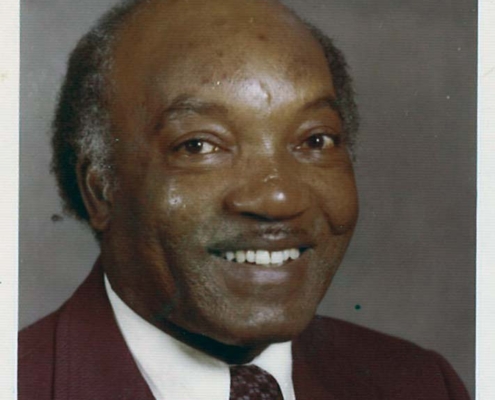