“My relatives and all their kin lived though Jim Crow in Greene County and let me tell you: It was not easy. Acting on the present to change it, still in pursuit of freedom, Black people were struggling and straining and didn’t see things changing on their behalf. They did not have options. Often times mistreated, and the lack of means to accomplish providing a decent living for their families.  It is heart-rending.”

When Works Progress Administration (WPA) artists documented lives of everyday Americans in the Great Depression, writers and photographers flocked to Greene County, Georgia. Some of the career-defining photographs by artists such as Dorothea Lange and Jack Delano are of Greene County’s African American life.

One local story that got national attention was that of fourteen African American men who were terminated from their jobs at the Mary Leila Cotton Mill in Greensboro on January 5, 1934 for no valid reason. It was the height of the Depression and the loss of their jobs devastated their families. These men understood the injustice of their treatment and had the audacity to write a letter to President Franklin Delano Roosevelt, signing only “Fourteen Colored Men.” Even so, their petition did not lead to justice. Such was life in Greene County during Jim Crow. 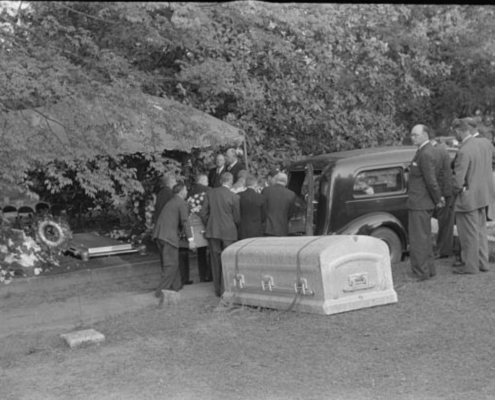 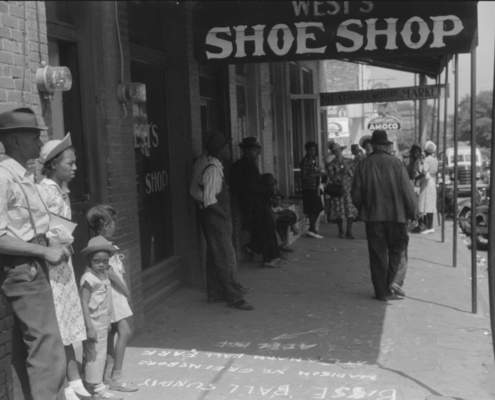 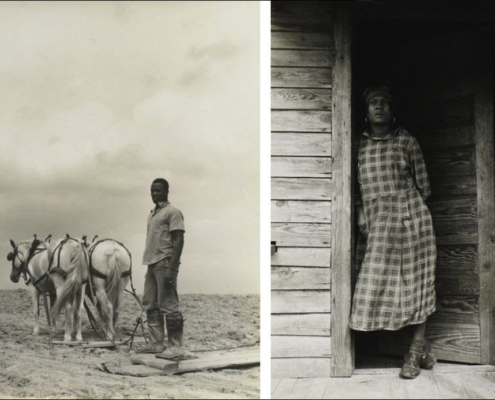 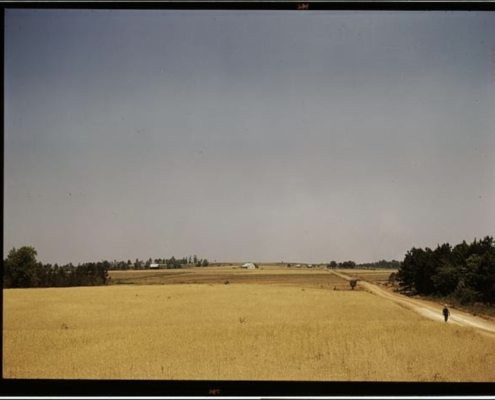 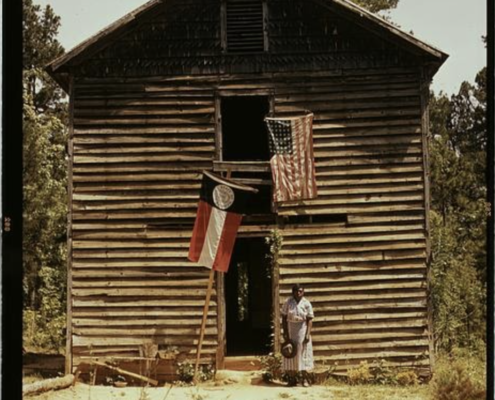 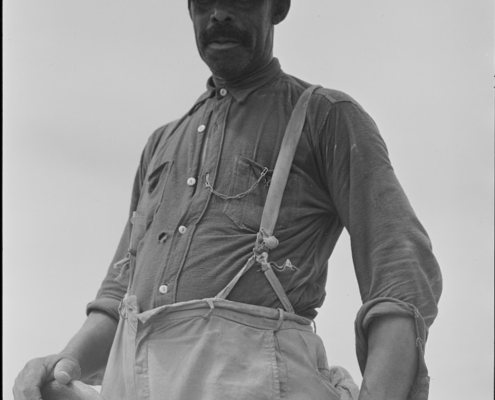 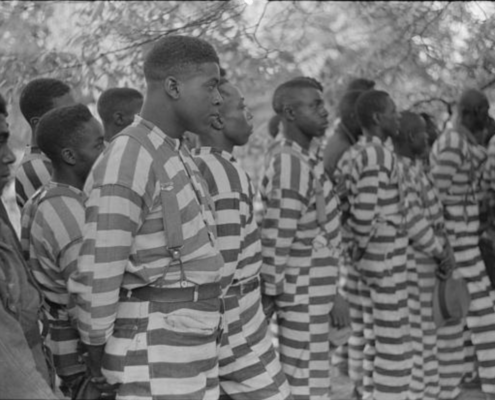 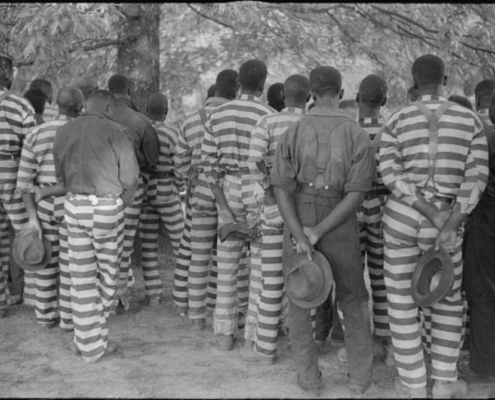 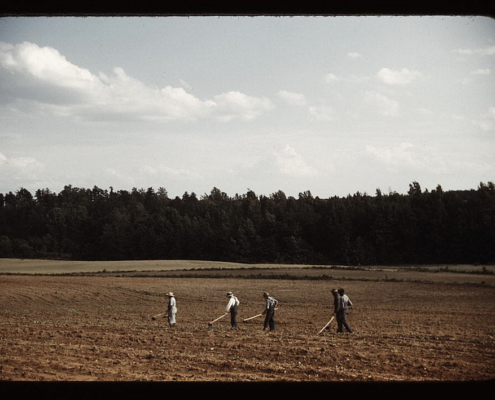 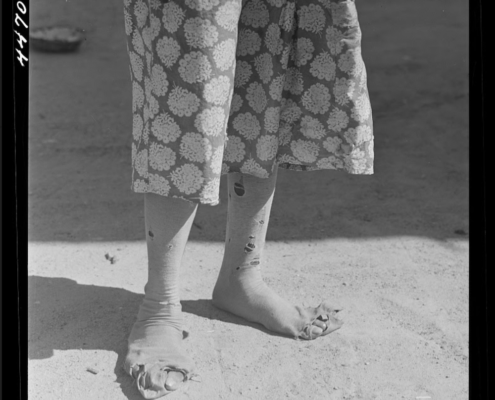 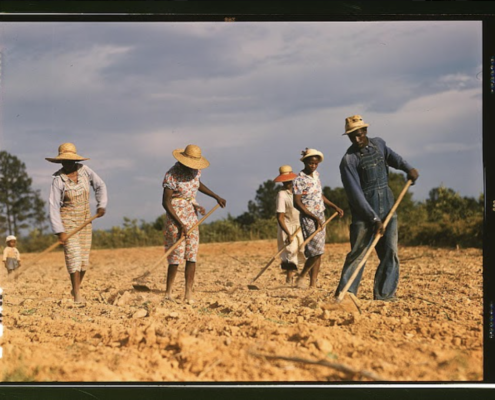